Often categorized as a post-punk revival band, the 4 guys behind We Are Monroe will themselves claim they are in no way trying to reinvent rock. The music they create is based on an mash of everything inspiring them, leading it to a drum/bass rhythm core. Ballsy, yet unpretentious, We Are Monroe delivers a form of dancy, indie rock with an edge, that intrigues from the very first chords, and smittens any crowd after just one song. True Story: there is a very real 93 year-old rocking lady to prove it.

We Are Monroe, which officially formed in early 2012, slowly came together over time, starting with a high-school friendship and in the late 90s, followed by a coincidental beer-fuelled meet-up a decade later; and finally, the not-so-casual encounter with the perfect singer who was unashamedly snatched from his own band by the other three members.

Nothing says humble beginnings like a rehearsal space in a fabric store’s basement, especially when the jams must be muted at the flick of a light controlled by the store’s manager as customers walked in. Still, the hours of music each member has put in, all while slaving away at full-time professional jobs, have helped them pay their dues, first on the local scene, and now as they slowly grow their reach thanks to the reputation of their performances.

The raw, hard-hitting, high-energy dynamic that embodies each and every single one of their live shows has proven worthy as the guys are steadily selling out venues and playing internationally renowned festivals such as the Ottawa Folk Fest, the Festival d’été de Québec, and M for Montreal.

Having shared the stage with some of the best local, national and international acts such as The Dears, The Damn Truth, Foster the People, We Are Wolves, Plants and Animals, Elephant Stone, Tommy Stinson, The Beaches, The Sherlocks, Krief and American Authors to only name a few, We Are Monroe are well on their way to becoming the best hidden gem of the eastern Canada indie rock music scene.

With the release of their first EP in the spring of 2015, Montreal’s CHOM FM has continuously given the band some well-deserved air-time, even scheduling them on an on-air interview and performance during its morning show, and naming ”Funeral” in the top 30 of 2015’s best songs of the year.  The band actually quickly sold-out the show celebrating the one year anniversary of the EP’s release at Petit Campus (350 people) in April 2016.

Not skipping a beat, We Are Monroe released the first single, Midnight Cruiser, off of their debut full-length album, White Lights, in February 2017 following the single’s Release party which also sold out (The Belmont, 425 people). A few months later, in early May, the band was also greeted to a packed crowd for their album launch show at The Fairmount (550 people) proving the increasing interest for the band.

After a first successful European tour in the spring of 2018, We Are Monroe is back in studio to record new material with producer Gus Van Go (The Stills, Arkells, Wintersleep) set to be released in 2019.

The sound of crickets fill the night air in the beginning moments of the opening track, and first single,”Midnight Cruiser”, setting the tone for the album. While the band sought out inspiration through the nocturnal escape, the infinite road that lies ahead, and the freedom of living on impulses, the subdued introduction is nothing short of misleading. With the songs deeply rooted in the band’s signature drum-and–bass core, the overall sound of the album echoes a certain audacity and shows signs of the maturity acquired along the last few years.

Whether it’s the incisive immediacy of ”Mind Games”, the pulsating groove of ”DM Me”, the fleeting intensity of ”Pull Me Under”, the winding tunnel-vision of ”No Vacation Land”, or the dark melancholy of the instrumental ”Perimeter”, listening to the album front-to-back is easily done in one continuous listen, to the beat of the unfolding narrative.

Produced in collaboration by Patrick Krief (Krief, The Dears) and Dave Traina (The Damn Truth), and mixed entirely by the latter, White Lights was shaped by the contribution and influence of the two seasoned musicians, adding an overall depth without ever compromising We Are Monroe’s singular identity.

The complete mastering of the album was achieved by London-based John Davis, who has worked with so many of music’s great over the years, including Jimmy Page, U2, Foals, FKA Twigs, White Lies, Haim, Led Zeppelin, New Order and Florence & The Machines to only name a few.

×
Update Required To play the media you will need to either update your browser to a recent version or update your Flash plugin. 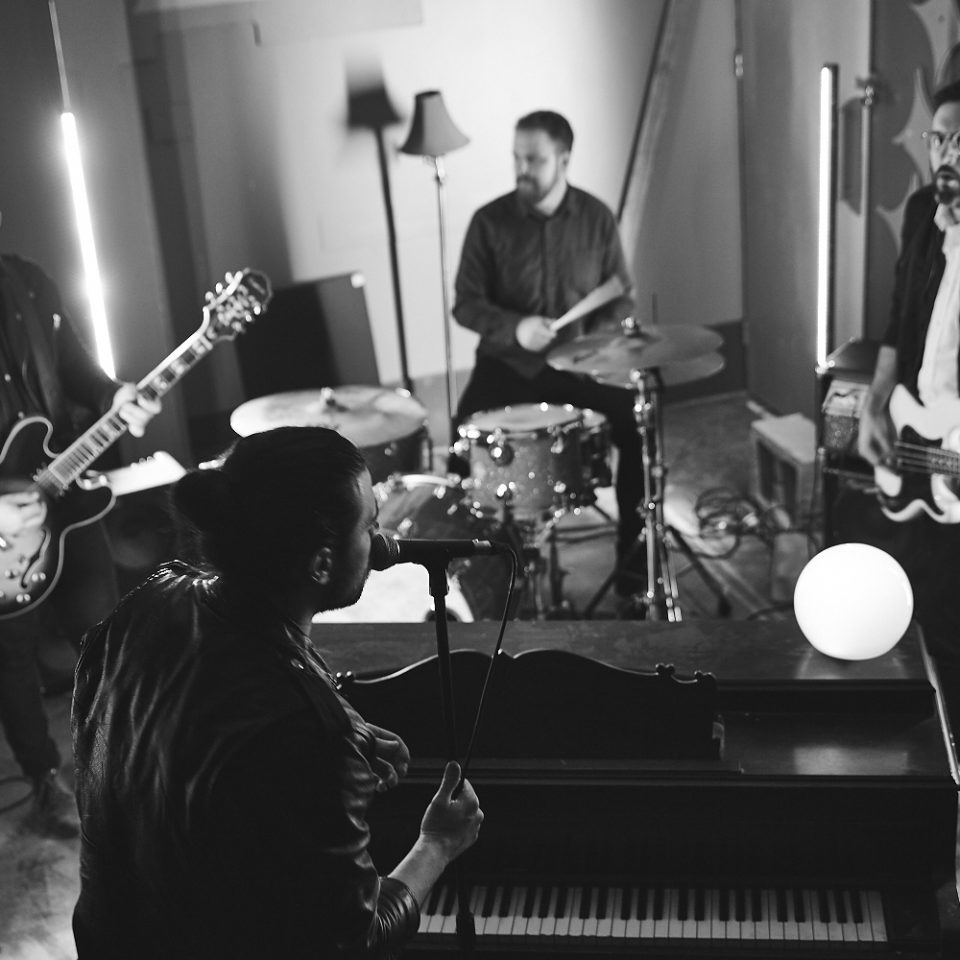 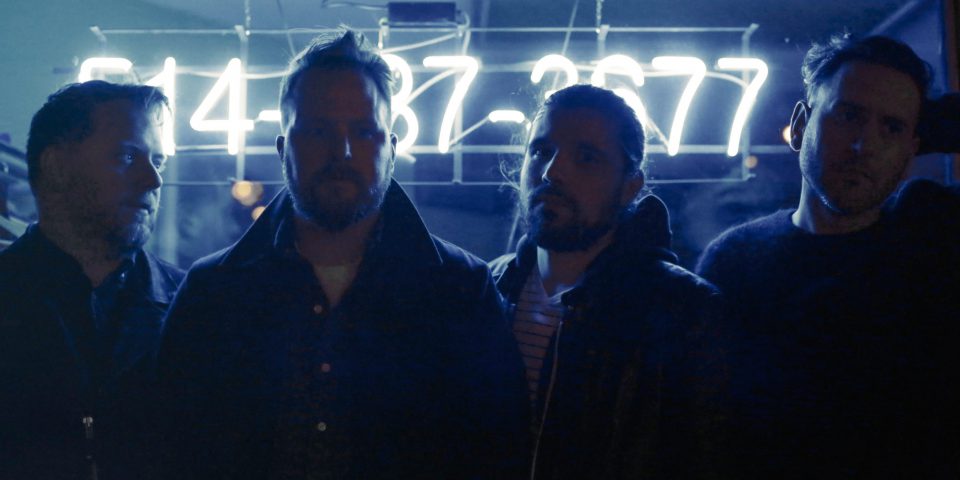 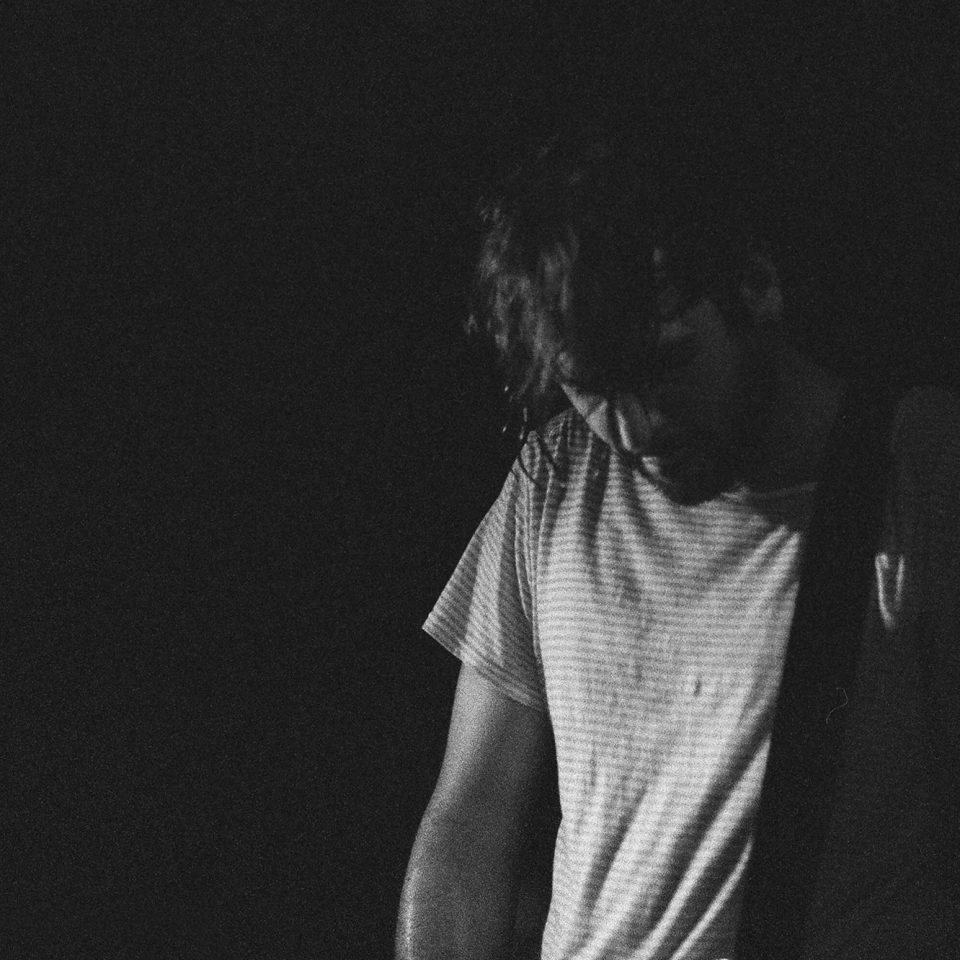 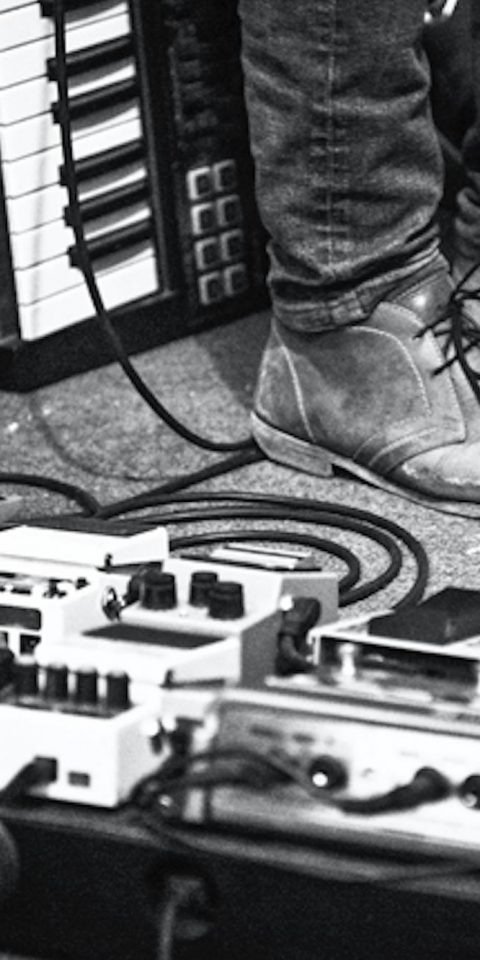 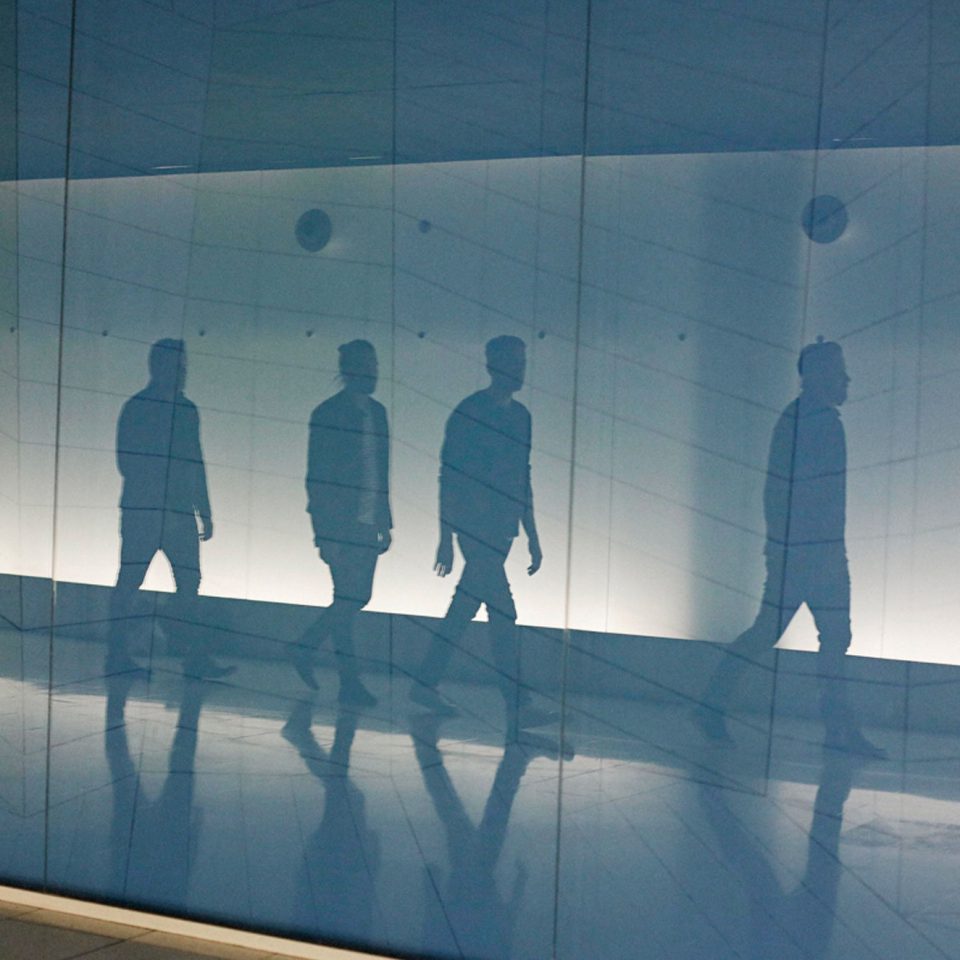 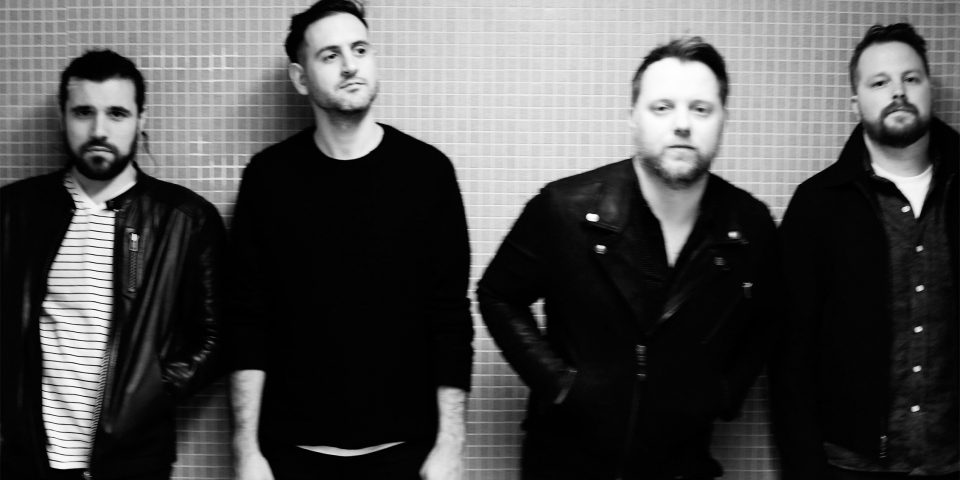 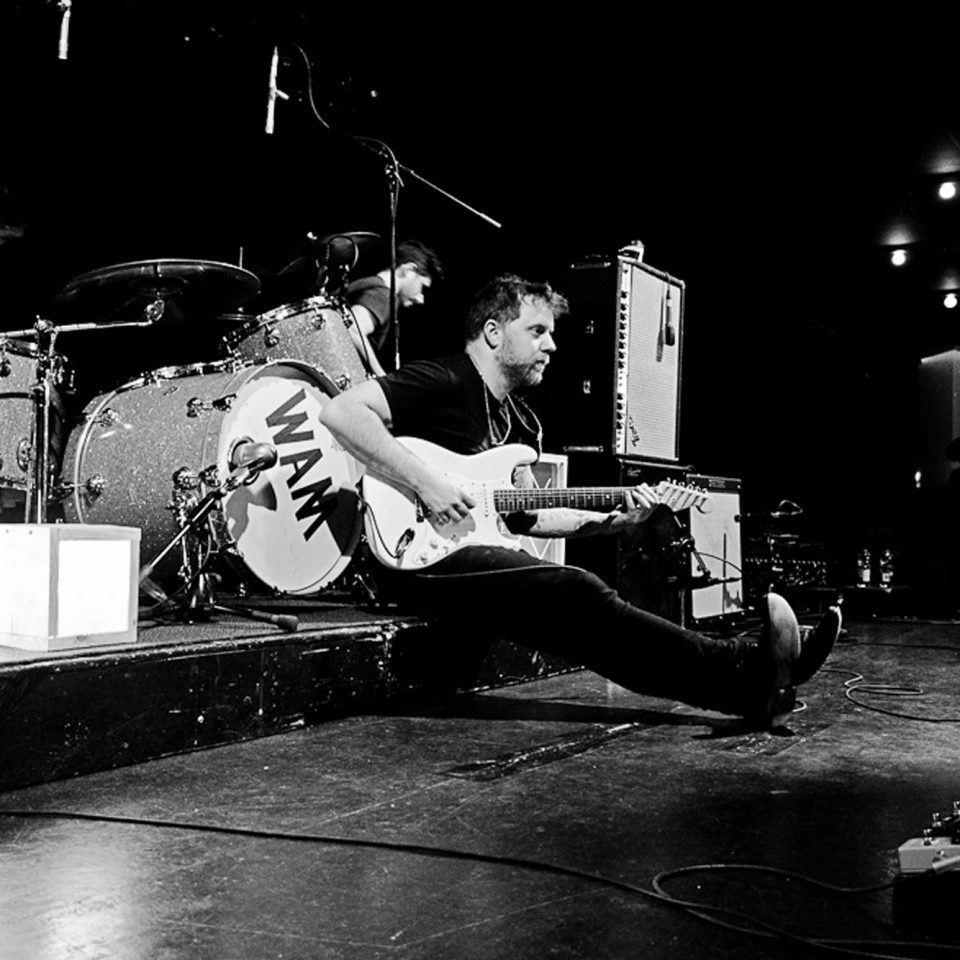 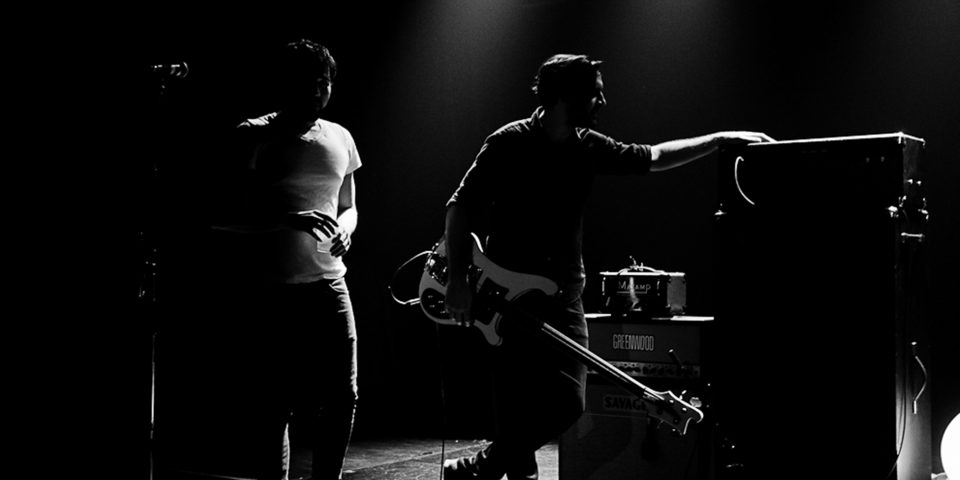 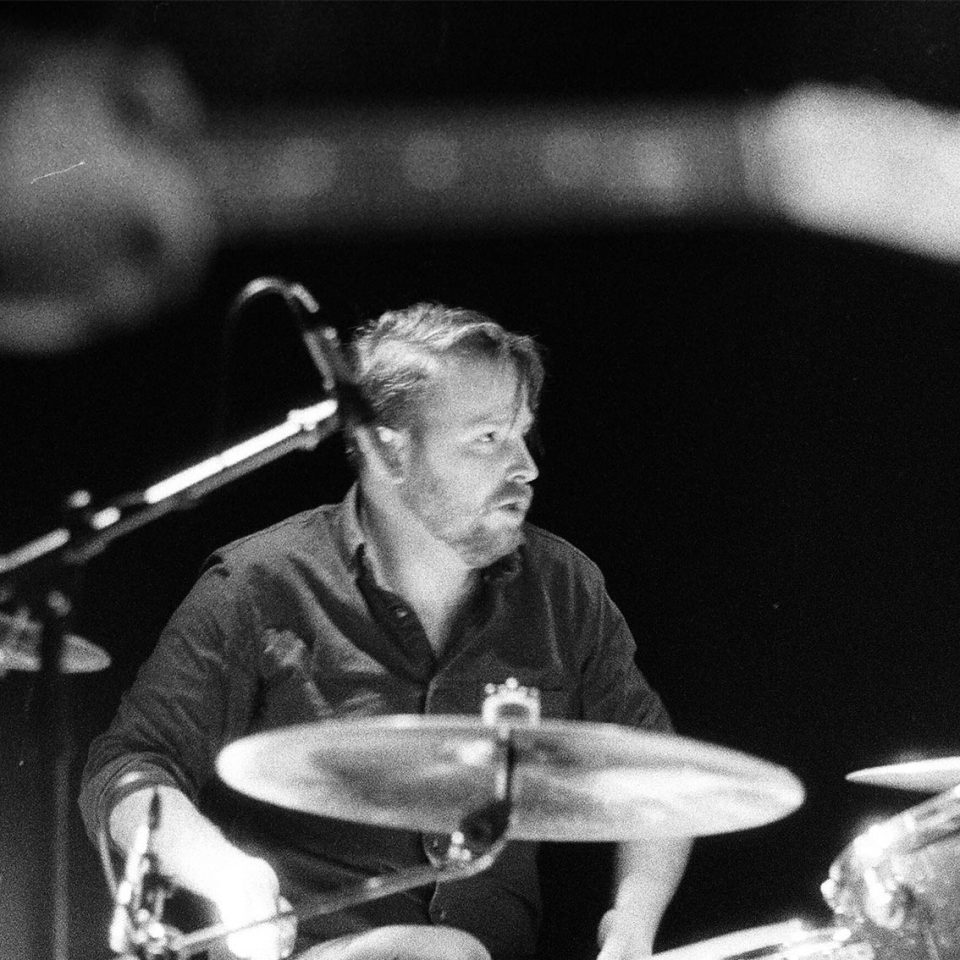 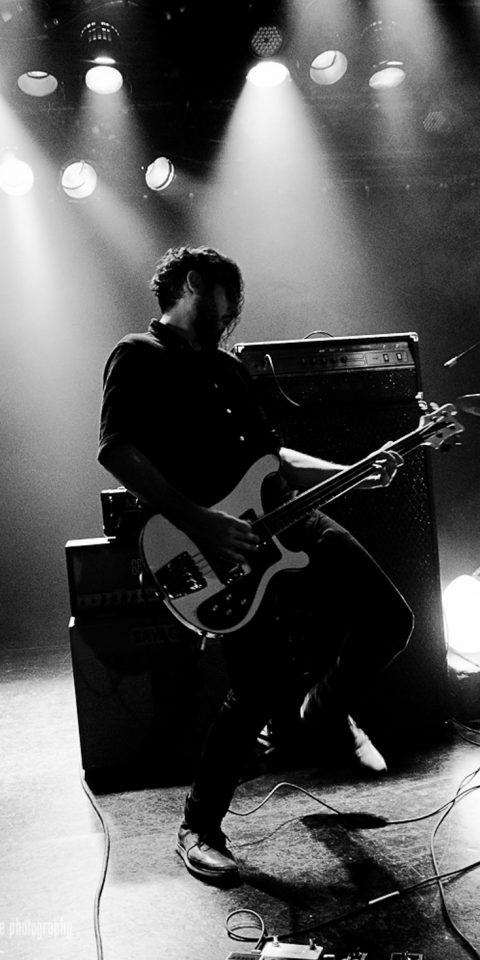 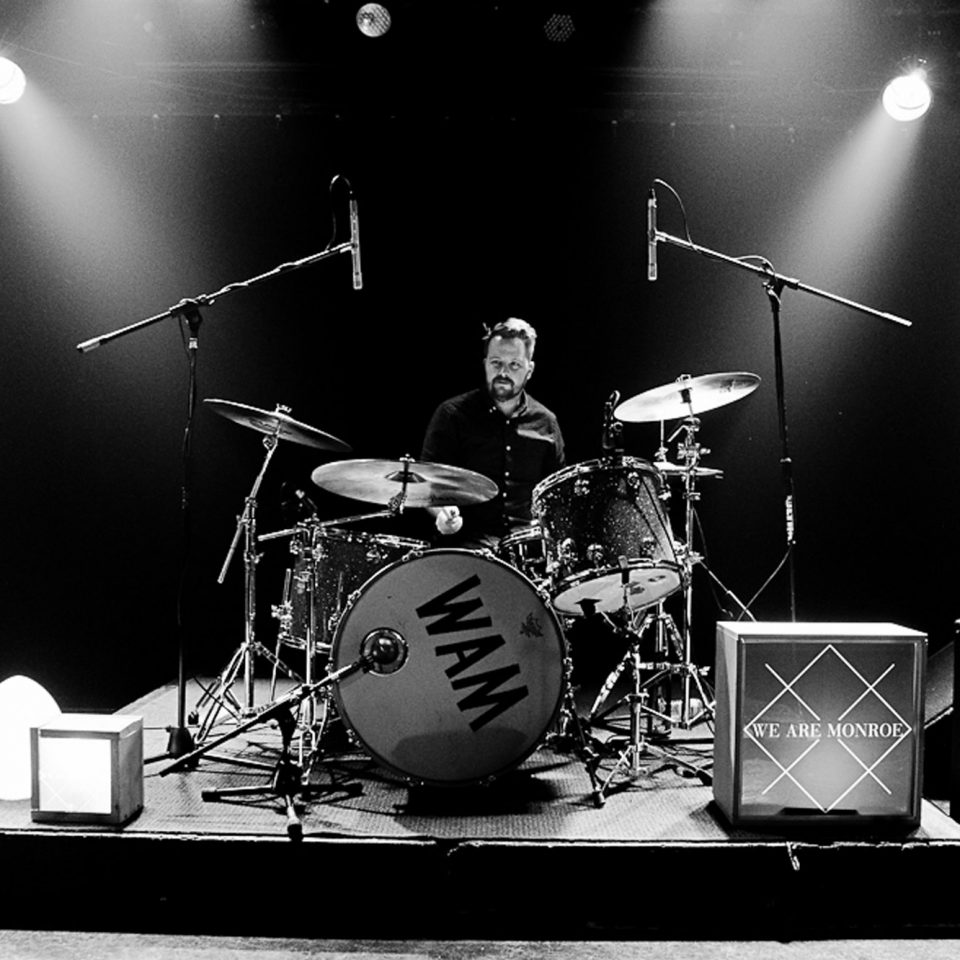